To VMPF - From the Emmanuel Family 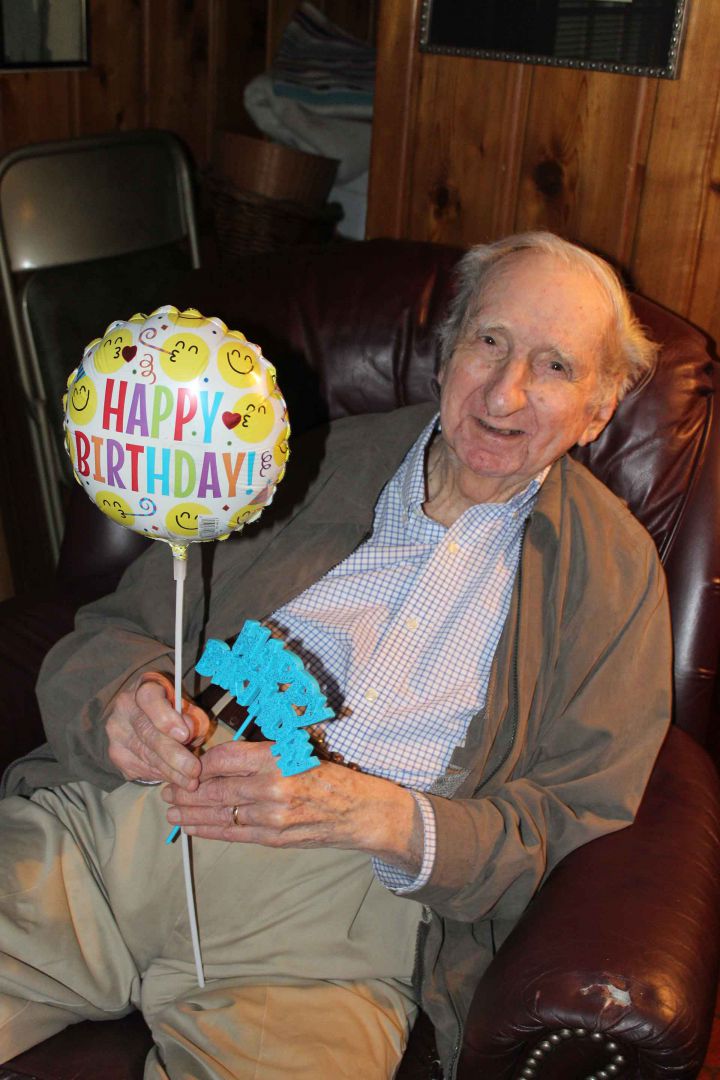 To Pensacola’s Veterans Memorial Park Foundation, we extend our sincere thanks to your members for recognizing our father, Patrick G. Emmanuel, a life-long Pensacola resident, World War II veteran, and Bronze Star recipient, on the occasion of his 100th birthday on January 25, 2020.

In late 2019, the Department of Veterans Affairs estimated that fewer than 390,000 of the 16 million Americans who served in WWII are still living.  Our dad has beaten the odds at every fortunate turn throughout his lifetime, most notably while serving in the U.S. Army from 1941 to 1945.  During the year or so that he spent in Europe, Dad was elevated to the rank of Major with the 630th Tank Destroyer Battalion, which was primarily attached to the 28th Infantry Division. During the Battle of Hurtgen Forest, his unit experienced ‘some of the most intense warfare known to man,’ and also fought in the Battle of the Bulge in the Ardennes, one of the major battles of WWII.  They continued fighting in France, Belgium, and Germany until V-E Day on May 8, 1945.  Our dad was awarded the Bronze Star for meritorious achievement in the Battle of the Bulge.

Words cannot express our tremendous pride in, and gratitude to our father, who grew up during the Great Depression, served our country with great distinction, and earned a sterling reputation in our community throughout his protracted legal career as an honorable man. In his military service to our country, he helped to secure the freedoms we enjoy today. We must never forget. Our hope is that young people will not lose sight of the sacrifices that have been made by our father, all veterans, and those currently serving in the military.  With greater awareness, we should take pause to honor them and to learn from them.
Thank you!

Rick Emmanuel on behalf of the Emmanuel family 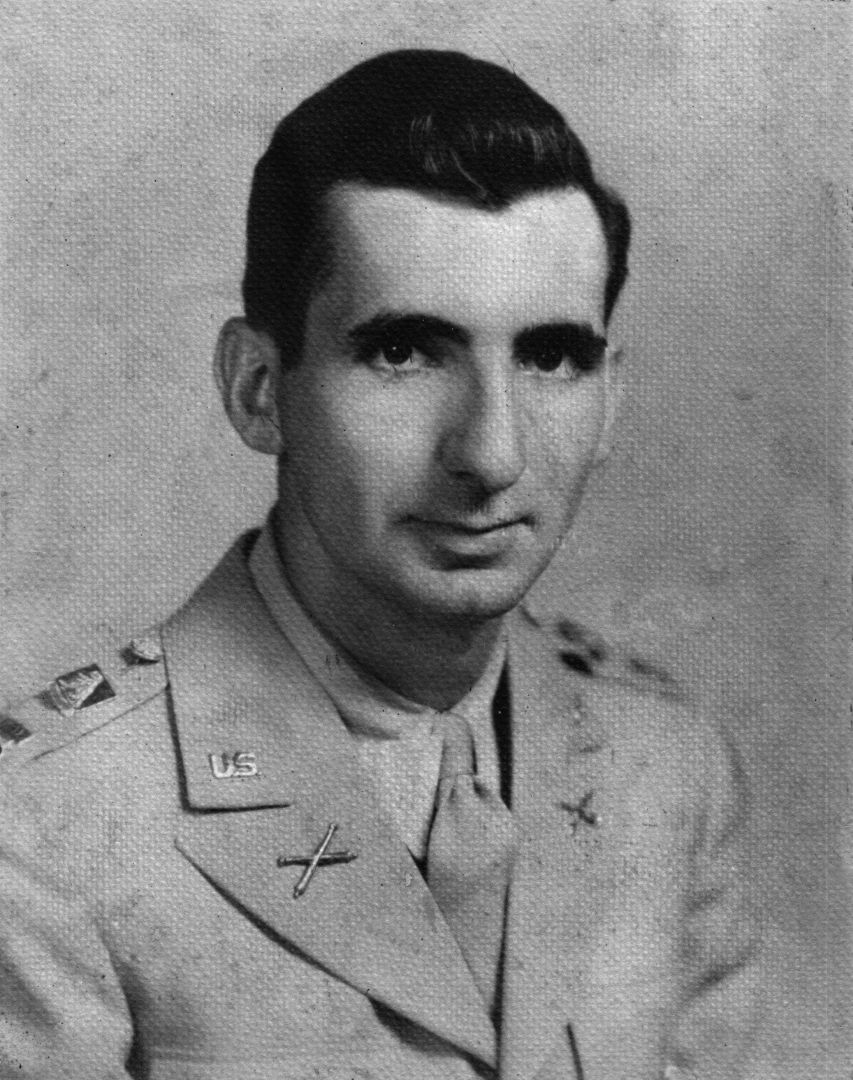 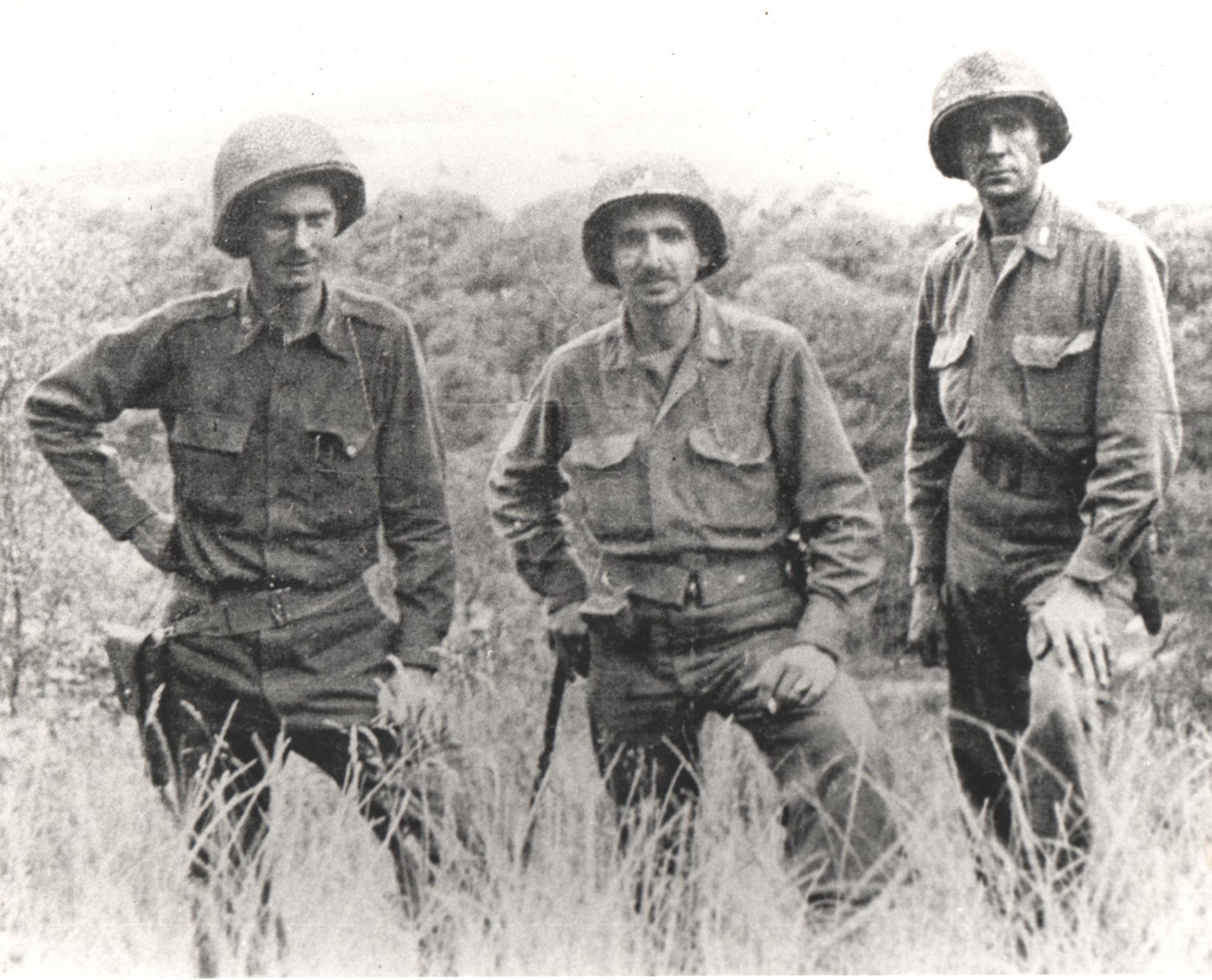 *Gabriel McNair was killed by a sniper within a few days of arriving in France; he was second in command of the 630th Tank Destroyer Battalion when he died in the arms of Patrick G. Emmanuel; he may have been from Savannah, GA

**Patrick G. Emmanuel was elevated to Major and second in command when Gabriel McNair was killed; from Pensacola, FL

1945 in Germany as WWII was ending, members of the 630thTank Destroyer Battalion led by first Commanding Officer Samuel Wallace from Mobile, AL (not pictured), who later became Adjutant General of TN following WWII 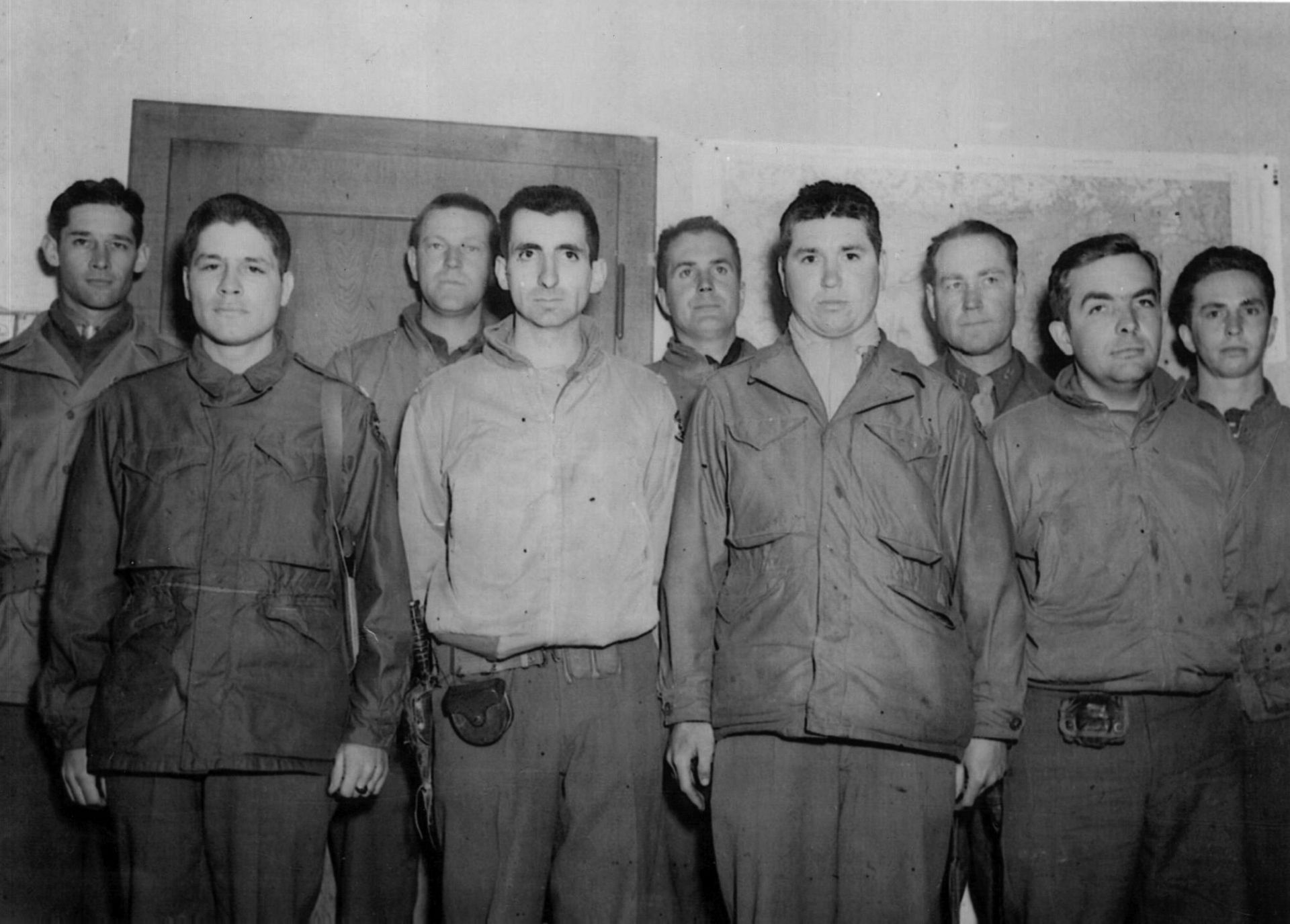 Patrick and Olivia Emmanuel and their six living children 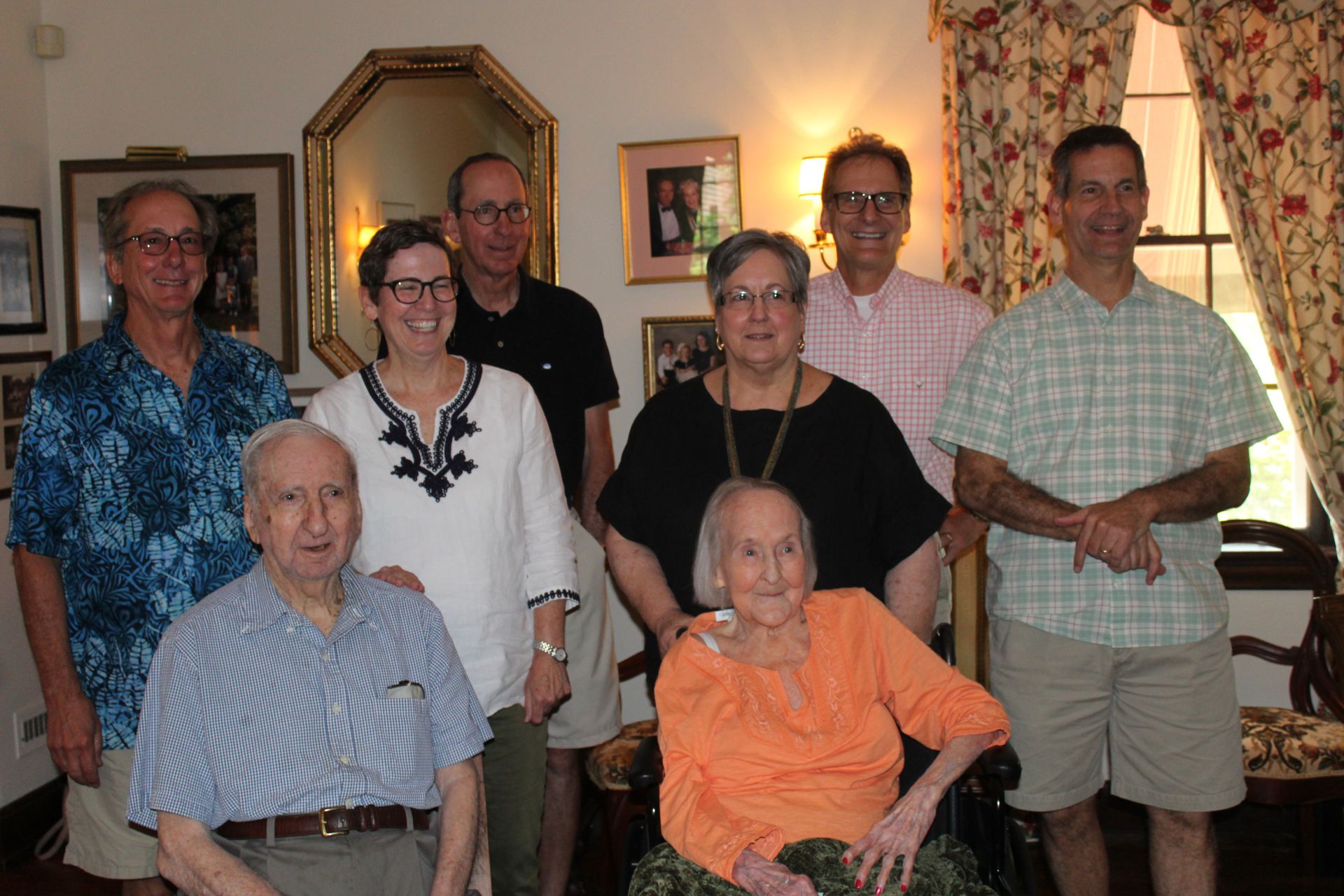 Patrick and Olivia Emmanuel at Innerarity in 2008 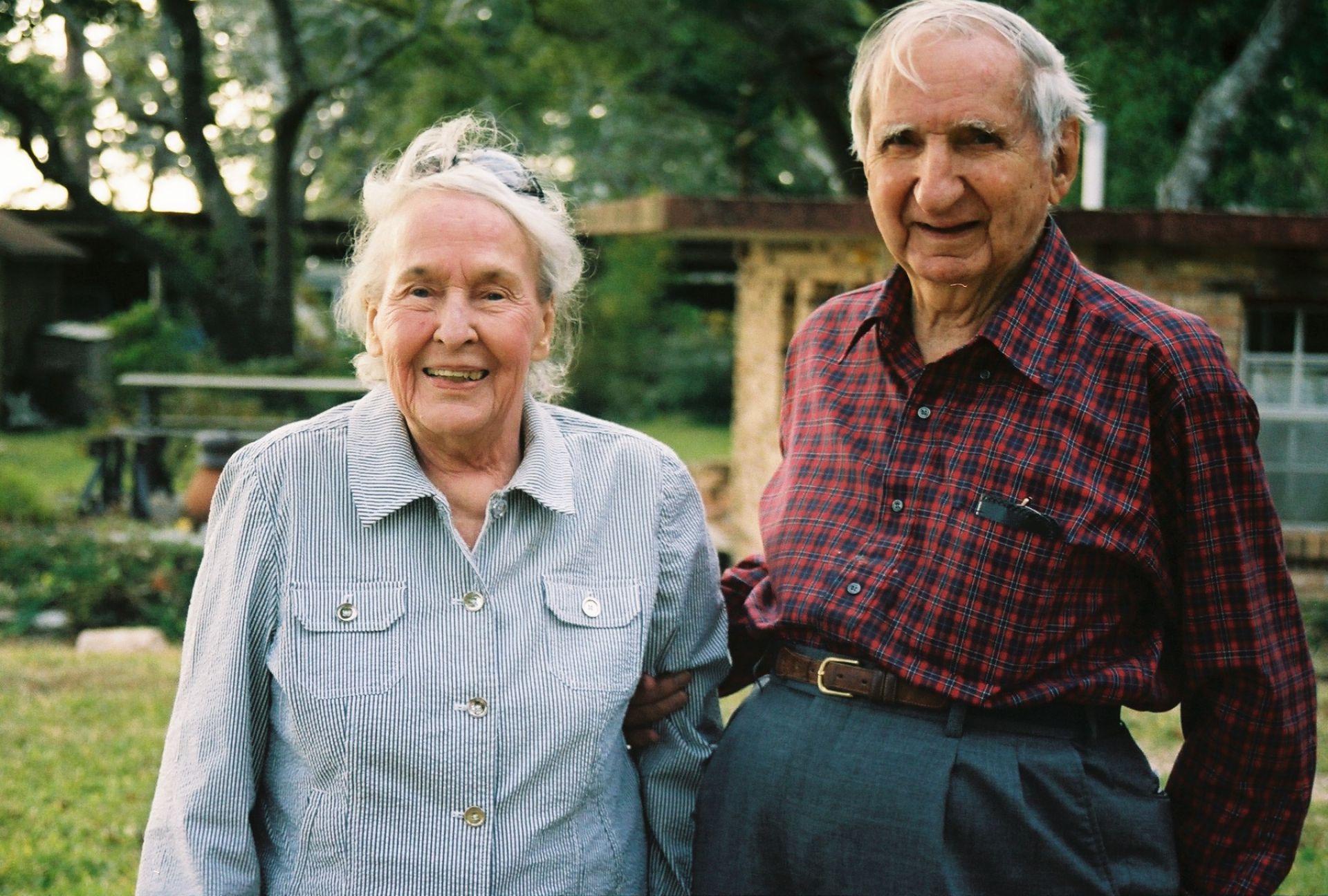 Patrick and Olivia Emmanuel at Innerarity in 2006 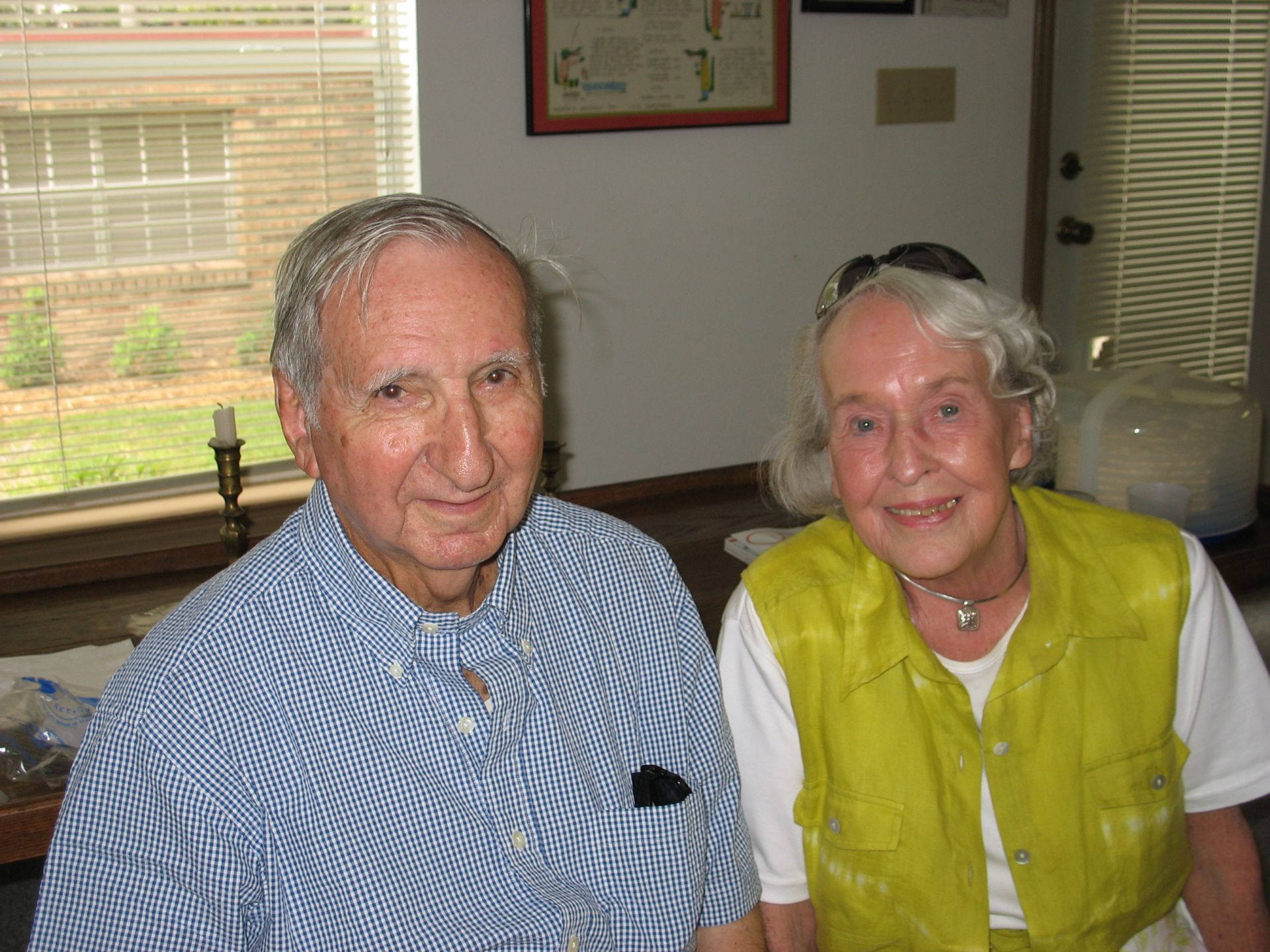 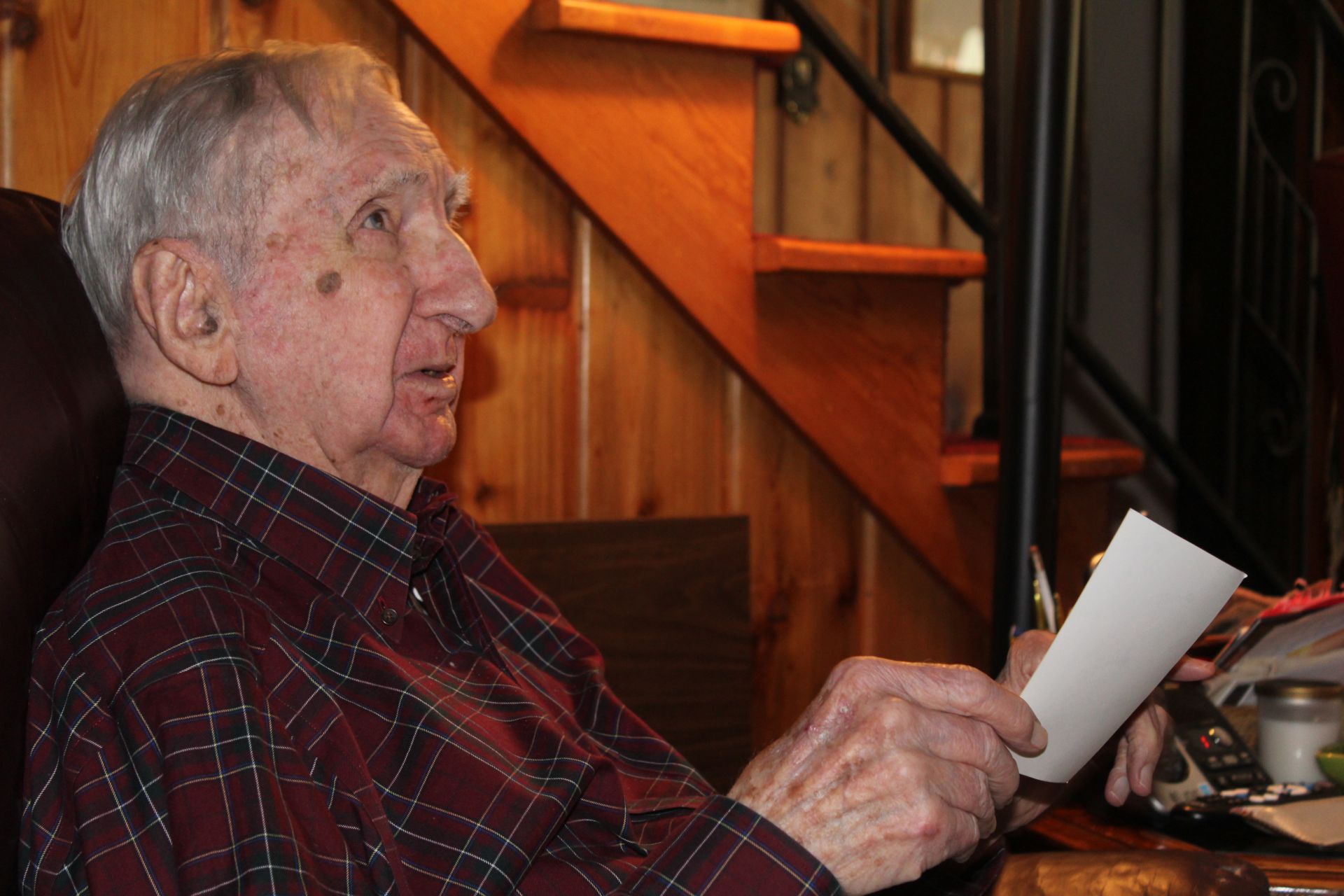 Patrick Emmanuel in 2018 at his home with his four sons – all attorneys, and long-time family friend, Paul Bruno 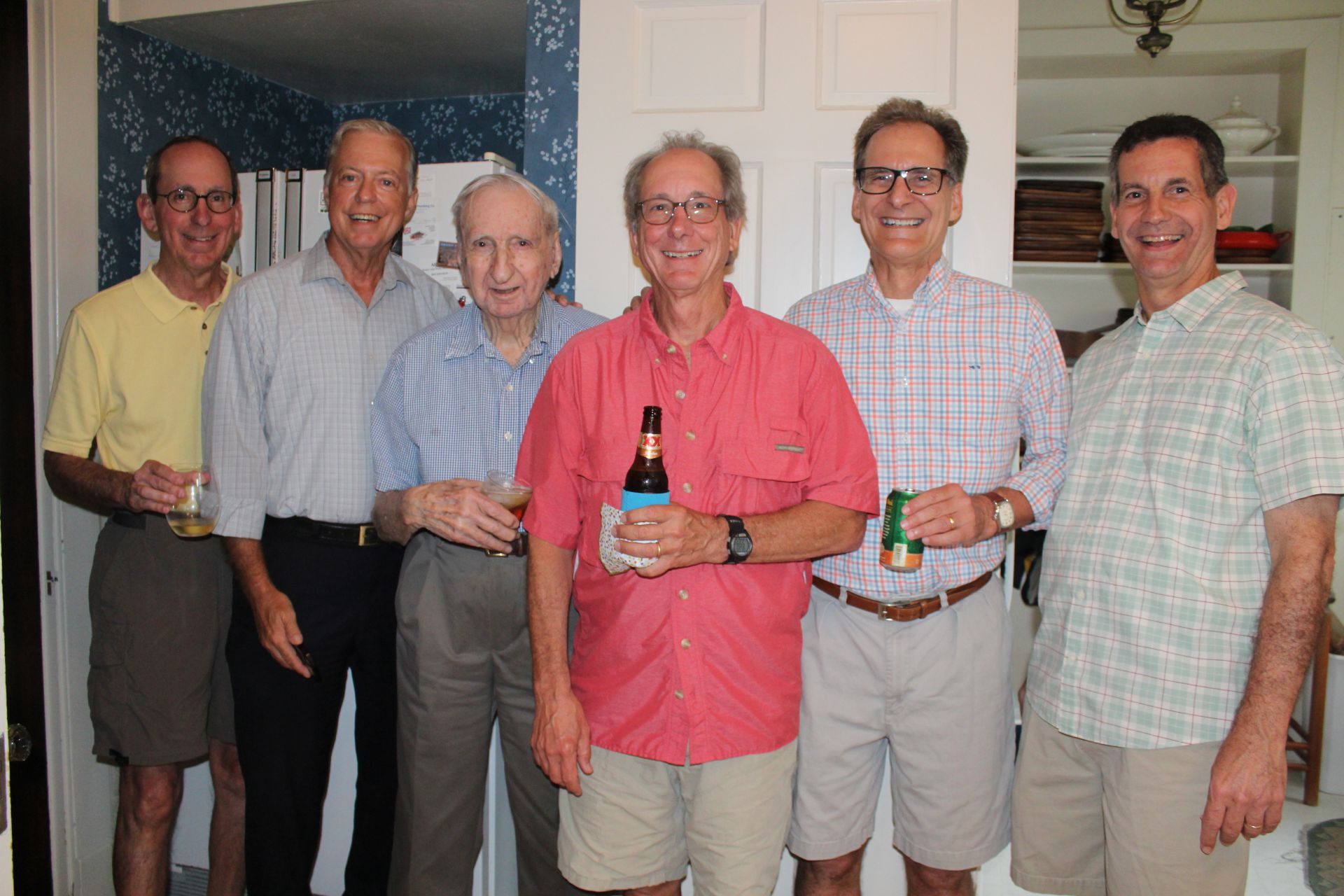 Patrick and Olivia Emmanuel at Innerarity 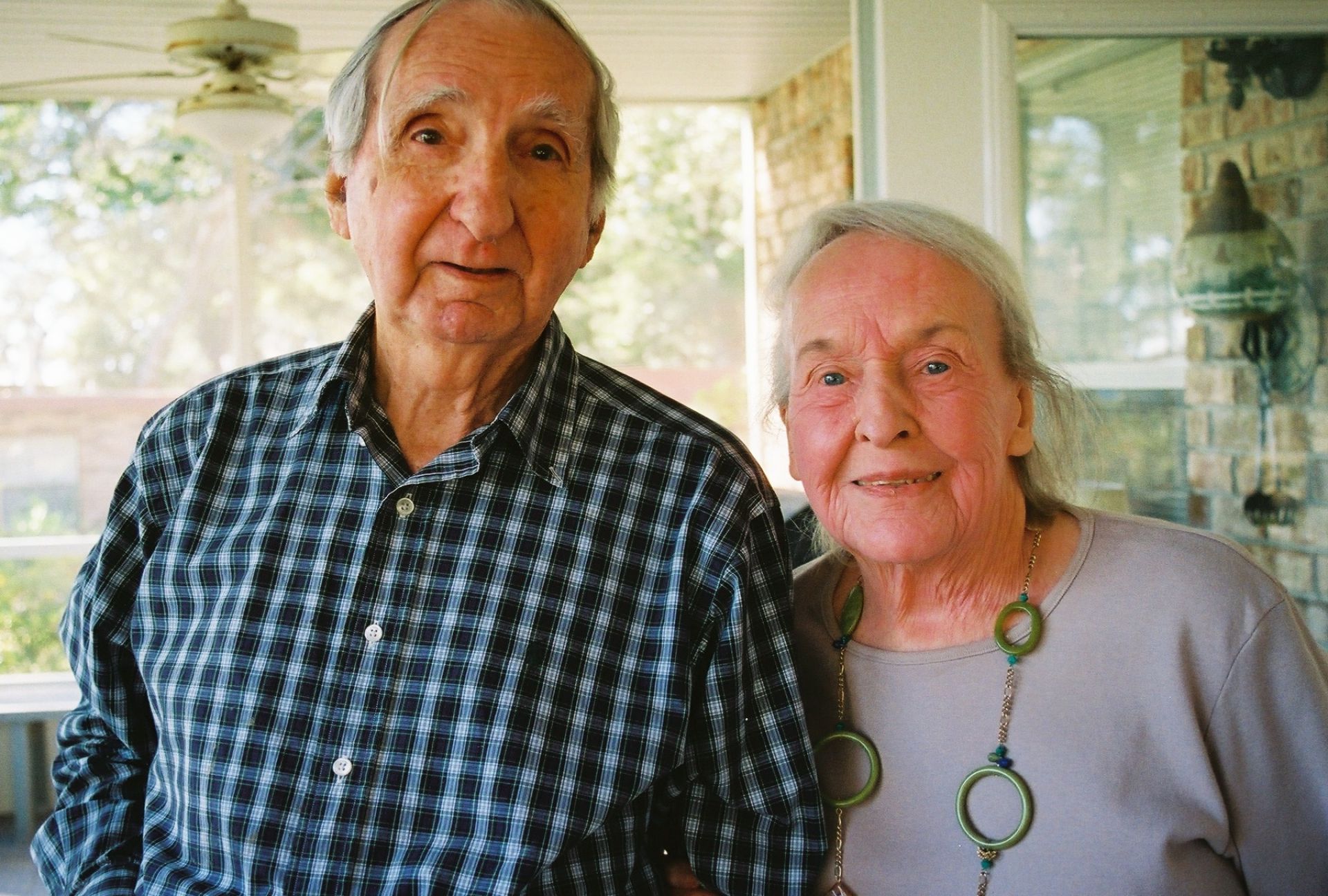 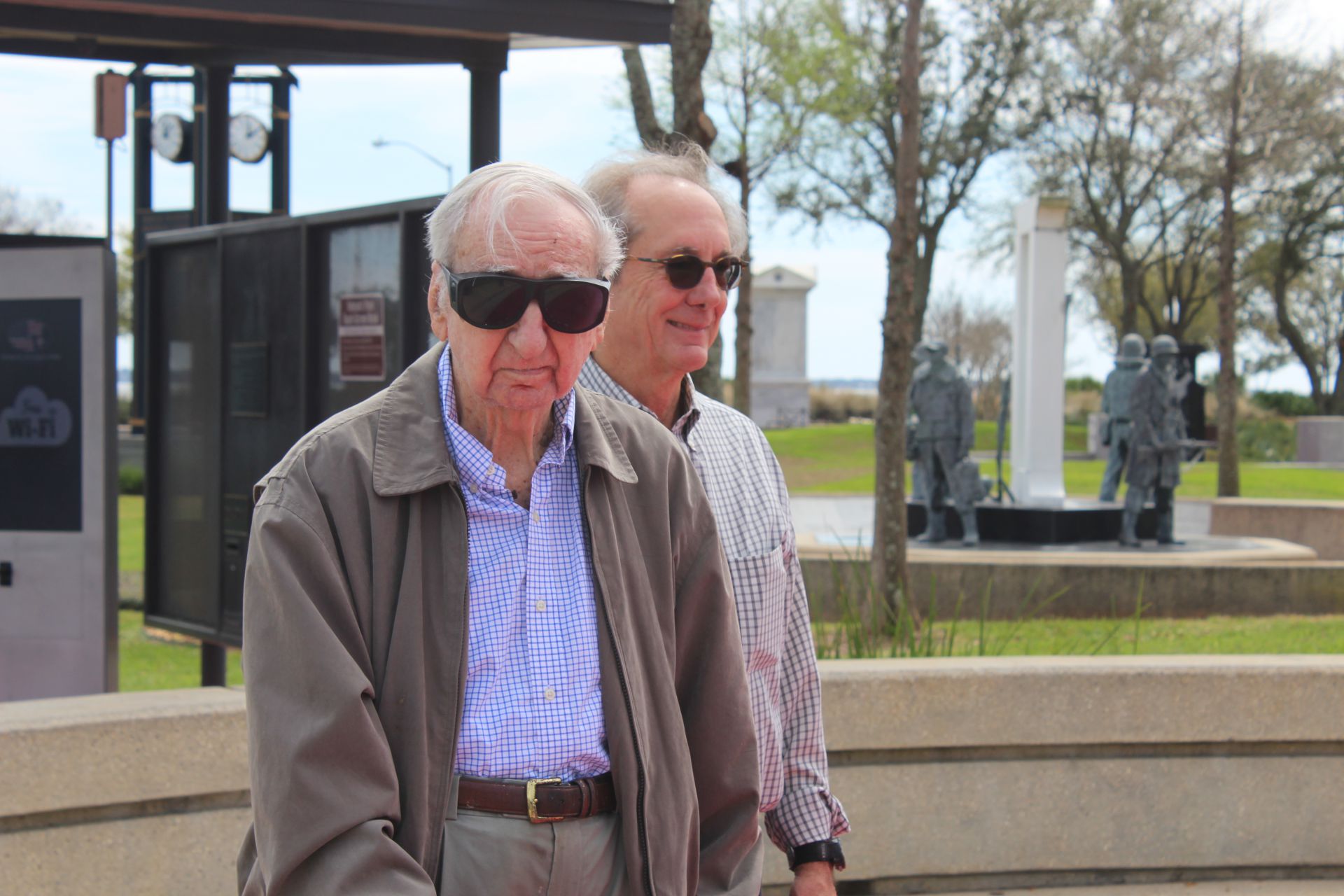 Family members of Patrick G. Emmanuel at his retirement reception at Emmanuel, Sheppard & Condon in 2014 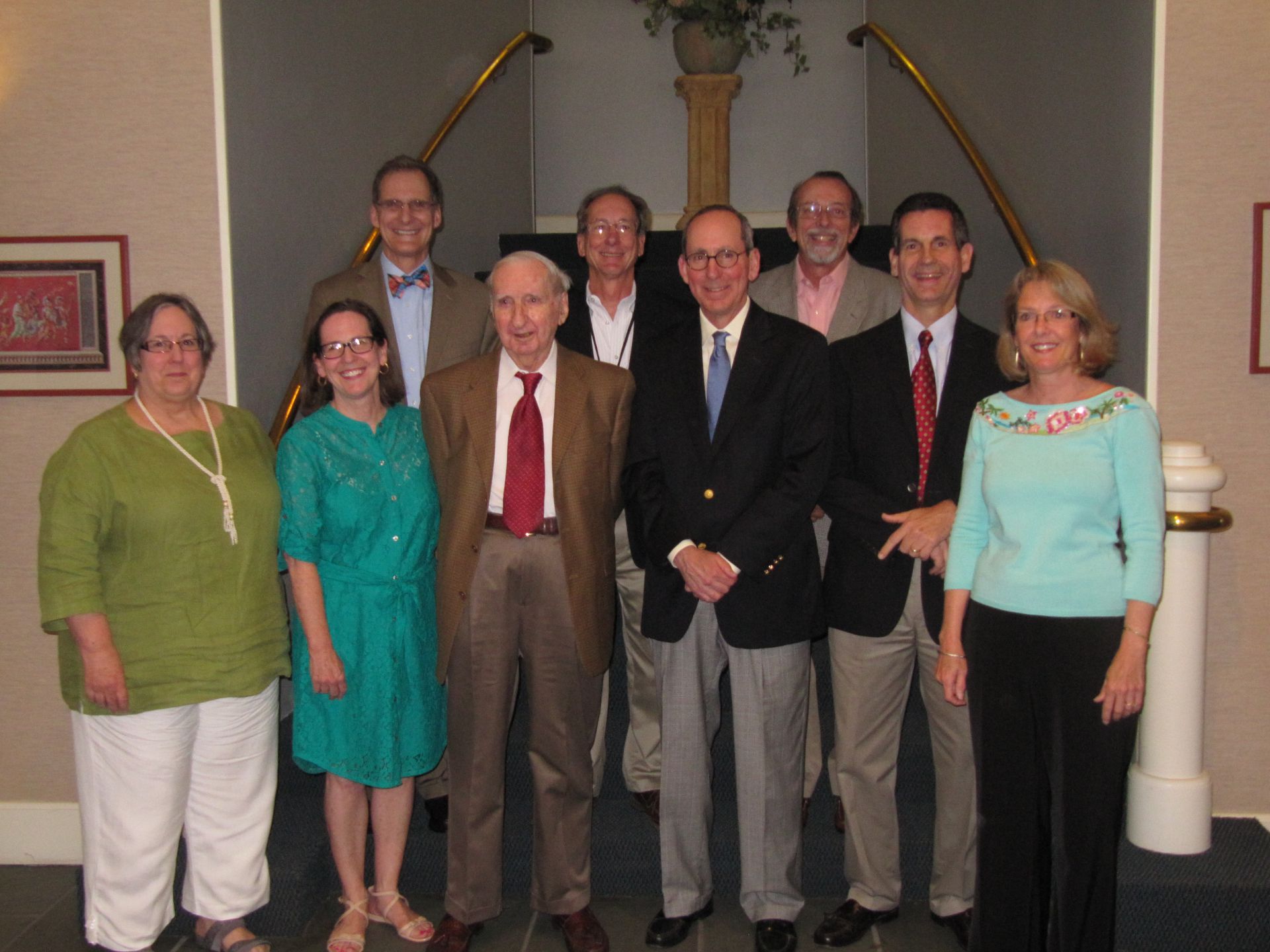 Veterans Memorial Park ‘Walk of Honor’ Brick dedicated in 2019 to:

Battle of the Bulge 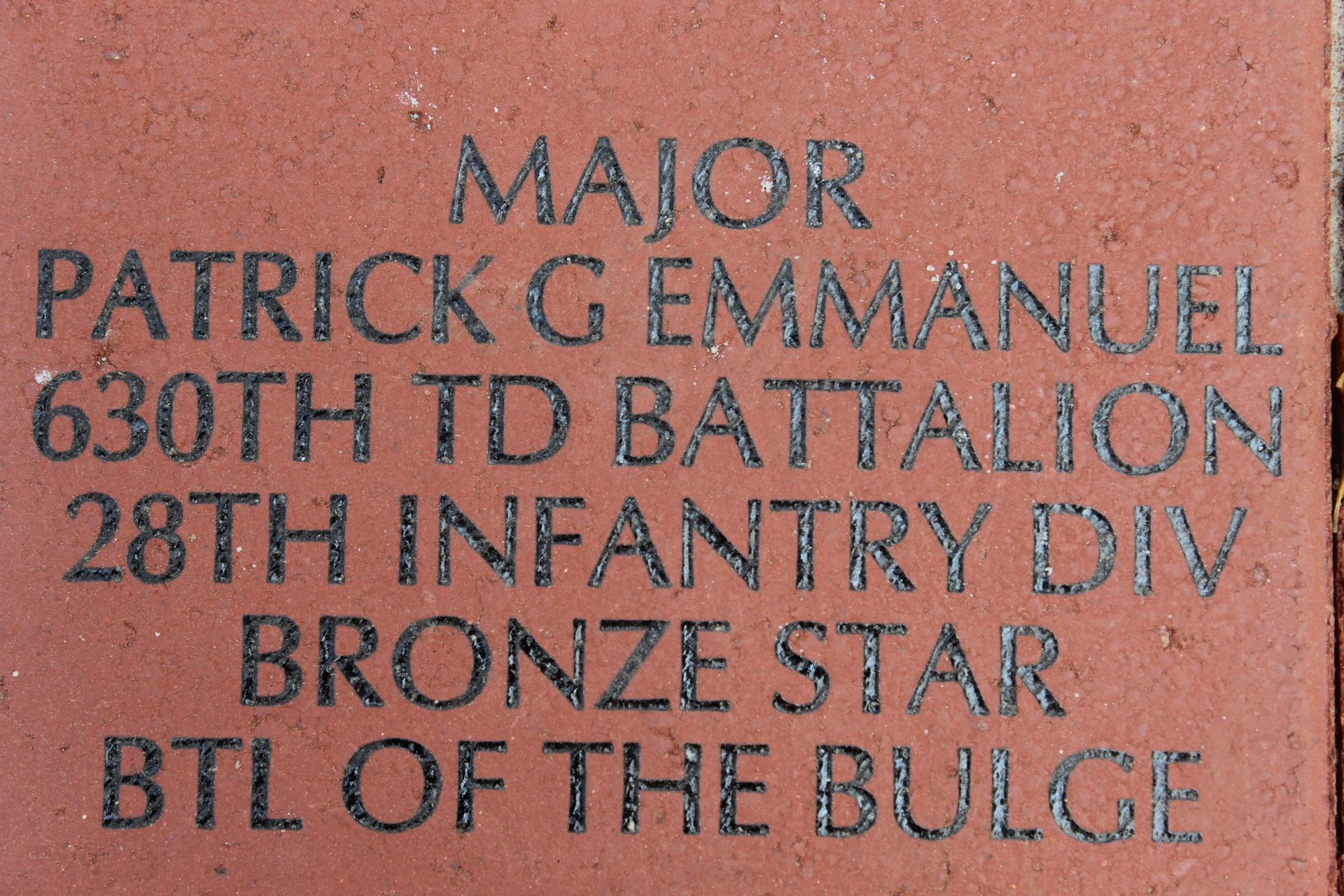